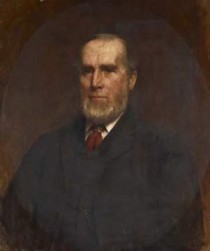 The Holt family was very successful and wealthy. Philip D. Holt's grandfather was George Holt Sr., a merchant and cotton broker who founded the family's fortunes. He was father to five sons and one daughter. He financed the construction of the original India Buildings in Liverpool and founded Blackburne House, also in Liverpool, as a school for girls.

George Holt Jr., the second of the five sons, was also a merchant and ship owner. He lived at Sudley House in Liverpool and founded Liverpool Institute High School for Boys. He has a building dedicated to him at the University of Liverpool. 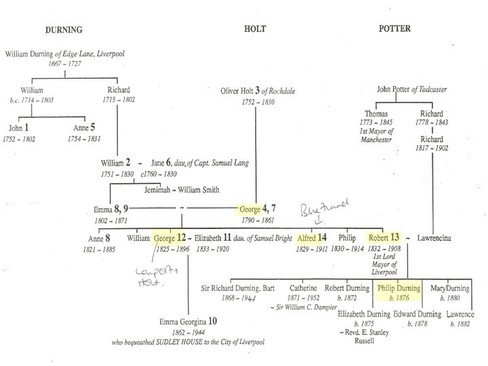 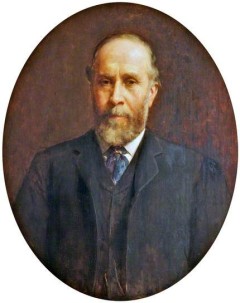 Alfred Holt, the middle of George Holt Sr.'s sons, was an engineer, ship owner and merchant too. He is most famous for founding the Blue Funnel Line, the Ocean Steam Ship Company, which owned and operated the majority of the company's vessels, and the Blue Funnel Shipping Line. 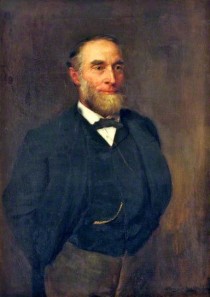 Robert suceeded to his father's firm and entered local politics in the Liberal interest, becoming leader of the party. He was a councillor from 1877, and was the last Mayor and first Lord Mayor, from 1892-3, in the first Liberal dominated Council for 50 years. He was deputy chairmain of the Libraries, Museums and Art Gallery Committee in Liverpool between 1899 and 1903 and later between 1905 and 1908. He declined both Aldermanship and Baronetcy. 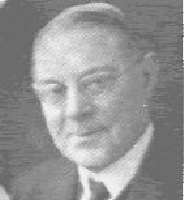