Following the death of R.S. Hudson and the subsequent sale of Sibbersfield, John Price Edwards purchased the Hall.﻿ John was a railway contractor.

The 1891 census lists John and his wife Isabella Edwards, as the owners of Sibbersfield Hall.

There is another reference to him at Sibbersfield on October 12 1889 in The Chester Observer. Whilst working on the Dore and Chinley line he put some horses up for sale.

In 1872, the Midland Railway's only route from Sheffield to Manchester was via Ambergate. It had originally proposed a line to run from Dore to Hassop meeting its extension from Rowsley to Buxton. However, the "Dore and Chinley Railway" was floated independently in 1872, and unsuccessfully, until the Midland took an interest, since it would provide a more direct route, connecting through Chinley into Manchester. The line was authorised in 1884 and work began in 1888.

The 21-mile (34 km) line took six years to build. The terrain through Hope Valley and Edale was easy enough by Midland standards, but at each end there were formidable obstacles, negotiated by means of the Totley and Cowburn Tunnels.

With the aid of records from the National Archive, we know that he was also working on constructing a connecting line at Farington in Lancashire.On 24th January 1890, he signed a contract with the Lancashire and Yorkshire Railway company for works to be completed on the line extension at Rufford.

We can also deduce from his letter to the Railway News, published August 29th 1891, that he enjoyed attention to detail (often a strength amongst engineers). 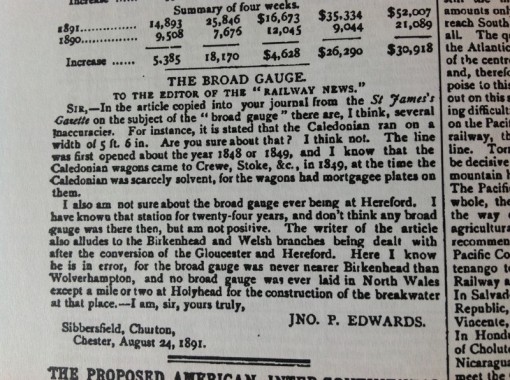 "Look at the knife in his head"  Stabbing in Farndon, John Price Edwards Witness  1892

By far the most dramatic incident, that we have uncovered in researching the history of Sibbersfield so far, occurred on the 23 July 1892...           (Please double click on the images below to magnify them) 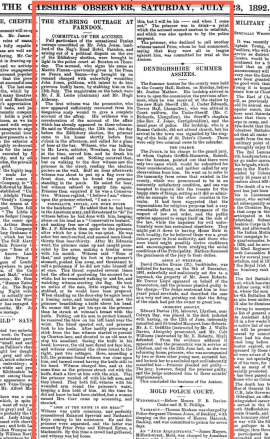 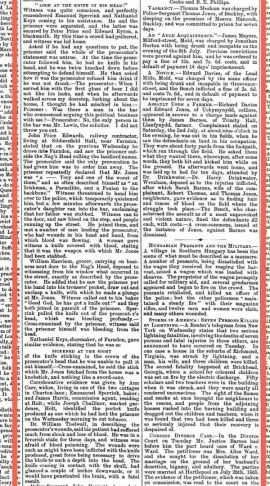 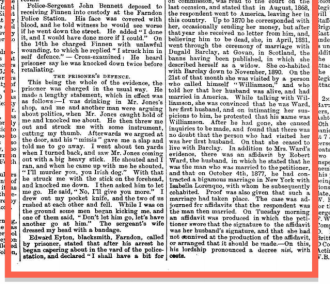 As reported in The Wrexham Advertiser (15th September), we know that John Price Edwards left Sibbersfield in 1894.

Purchased Sibbersfield Hall in 1894, we know that he saw in the new century at  Sibbersfield in 1900 and was still there in 1902 as he is mentioned in the 1902 edition of Kellys directory

Kelly's Directory of 1896 has a Thomas Jackson at Sibbersfield, as does the 1901 census. This census has Jackson, aged 74, as head of the house, with his wife Susan aged 68, their son William aged 32, a farmer, and three servants.

Sibbersfield Hall household from the 1901 census 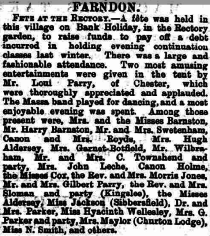 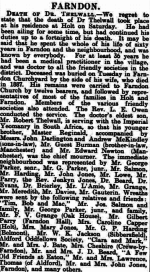 In Kelly's Directory of 1906 , the estate is listed as the property of Alexander Grossman

In the 1911 census, Joseph Hardy, a gamekeeper of 48, his wife Sarah, 56, and their son J.D. Lambert, 26, are the only inhabitants listed at Sibbersfield.

Sibbersfield household from the 1911 census 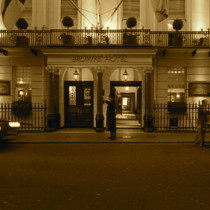 On the night of the 1911 census Philip Durning Holt and his wife were staying at Browns Hotel in London.  As there is no obvious owner at Sibbersfield when the census took place it could well be that Philip already owned the Hall at that time, but was simply away overnight.

Philip and Phyllis are listed as being aged 34 and 23, having been married for two years and with two children.Philip is described as a cotton broker and born in Lancashire. Phyllis was born in Newcastle, Northumberland.

Travelling in their party are May Martyan 55, Elsie West (nurse) 25 and John Arthur Greene 33. 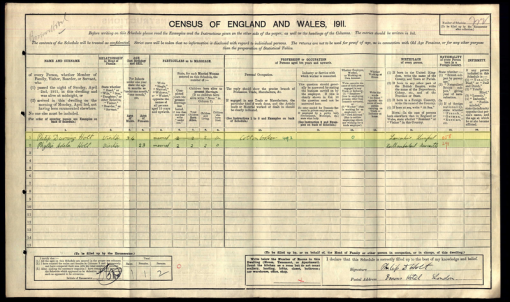 Kelly's Directory of 1914 is the first time we find Philip Durning Holt as the owner of the estate, which he remains for almost two decades.